On May 10, 1997, Roberto Carlos featured in his first-ever El Clasico for Real Madrid at Camp Nou.

The Whites lost 1-0 back in the day but the result wasn't the biggest problem for the Brazilian as Madrid eventually won the La Liga that year.

"When we went to play in Barcelona, the fans would call me monkey every time I touched the ball. This is the only stadium where we have had that problem," Carlos said in the documentary.

Guardiola played the whole match back in the day and what was his reply to Roberto?

"That man talks too much," he said after the game, before claiming that the Brazilian doesn't know the Barcelona fans well to call them racist. 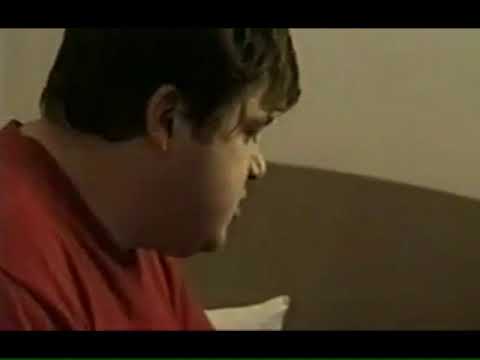